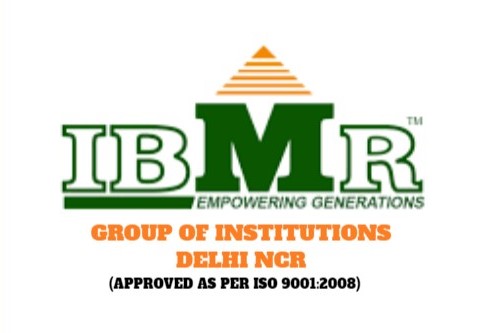 Bachelor of Computer Applications is a three-year undergraduate course which deals with information technology and computer applications. The course imparts knowledge about different computer applications and how to solve and address the problems which arise from a computer and its applications. The course includes subjects such as core programming languages Java and C++, data structure, networking and others. BCA provides various opportunities to the students who wish to pursue their career in IT and software.

The course is divided into six semesters and because of its popularity, it is available both as a regular degree and distance learning. Candidates can choose as per their interests and capabilities.

Senior Secondary Examination (10+2) with at least 45% marks (42.75% marks for SC/ST/ Blind/ Visually and Differently abled candidates of Haryana only) in aggregate from Board of School Education Haryana, Bhiwani or any other examination recognized by M.D. University Rohtak as equivalent thereto.

There is a huge scope in the field of BCA. One can do job or can go for higher studies after the completion of course.

Self employment option is also available. You can do freelancing or develop your own software if you have that much skill. There are many software MNCs (Multi National Companies) which provide job to the BCA graduates. If candidate has a work experience and all the necessary required skills then he/she can hold good positions in MNCs.

The demand of IT professionals is increasing not only in India but also in abroad. After the completion of the course, the student can find a job in reputed IT companies like IBM, Oracle, Infosys, and Google. The student can work as a system engineer, junior programmer, web developer or as a system administrator. This field provides you ample opportunities to make your career not only in private sector but also in the public sector. The government organization like NIC, Indian Army, Indian Air Force and India Navy also recruit large number of computer professionals for their IT department. After the completion of the course a student’s work profile may include:
System engineer in the top companies like Infosys, Wipro, hp, Google.

A number of top recruiters look for the fresher degree holders for offering opportunity of work with. BCA is one of the demanding courses under the IT sector. Here, we have listed the prestigious companies that recruit BCA graduates:

The IT field is one of the highest paying fields for a fresher. A computer professional working in a big MNC can easily get an initial package of Rs. 25,000 to Rs. 40,000 per month. Some IT giants like Google, Microsoft, Oracle, Face book pays even a six figure salary to a fresh graduate. 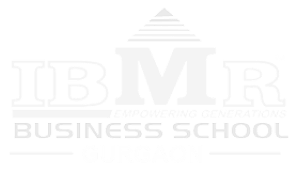